Choose a video collection below: 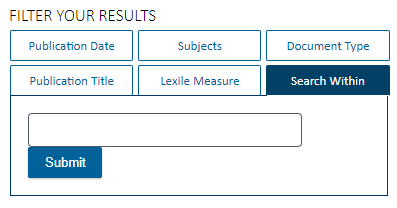